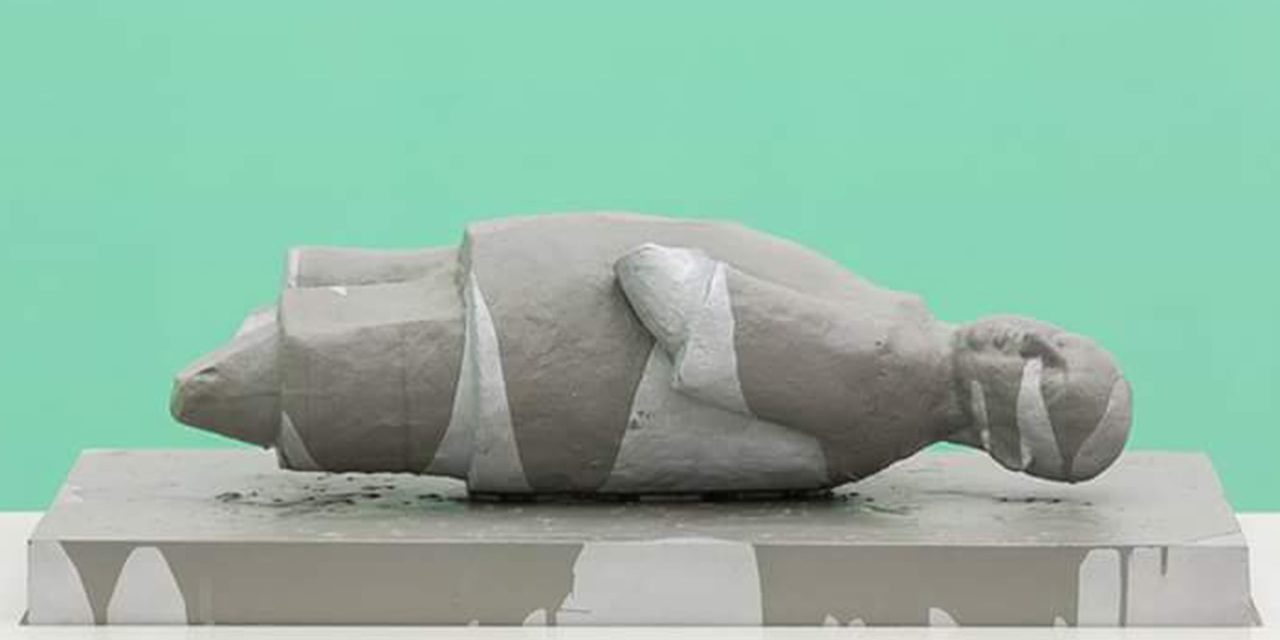 What about origins of professional relationship between you and Catania, a city where you have been returned several times during these years, exhibiting at the Brodbeck Foundation and at the Galleria collicaligreggi. How would you describe our city?

Gianluca Collica came to Munich and visited me in my Studio. He asked me to do an exhibition in his Gallery in Catania. so it all began. He was and is very good friend with Paolo Brodbeck, which became like Gianluca good Friends of mine, and also in the case of Paolo a great Collector of my work. Catania is a wonderful Place, a city with a lot of diversity, and not to forget „MAMA ÄTNA“ . Catania seems to be very conservativ but on the other hand  very „young“ and openminded. I love it always to spend some time s and do some work here.

His personal, “Lost Direction & Similar Disasters”, is currently being at the Gallery collicaligreggi. Can you tell us about this project and the impressions you have had, as a man and as an artist, about the celebration of Sant’Agata, the Patron Saint  of Catania.?

It have left very ambigues feelings in my heart. Very strong, on one hand UNA FESTA  but also something very serios and nearly „darksided“. There was no music. and not many people where laughing or joking. So it was very ambivalent but very interresting for me.

Do the colors chosen for the wall drawings in the gallery have a particular meaning?

They should give the space moore Form and Architecture, and a „frame for the Works, but they are also „a piece of „Pittura”

Future projects?  What are you working at, now?

I have some exhibitions in Asia next year, a large show in Paris ,end of April, for this show in Paris I plan to make to Lifesizesculptures , and an Installation titled LOST DIRECTION, like the exhibition here in Catania, but quite different. 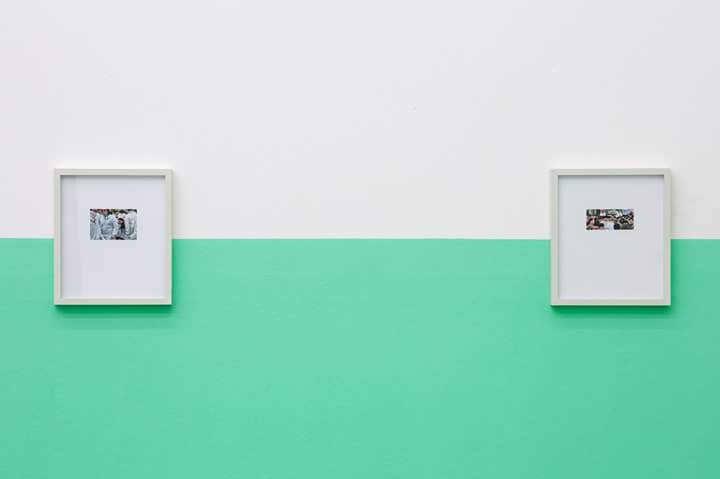 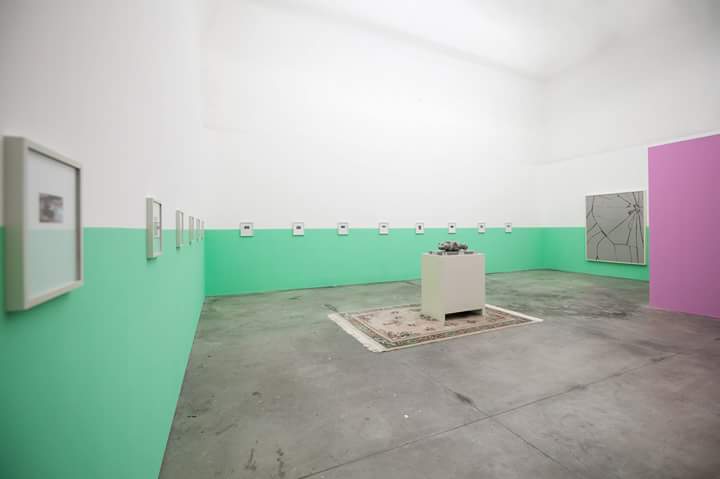 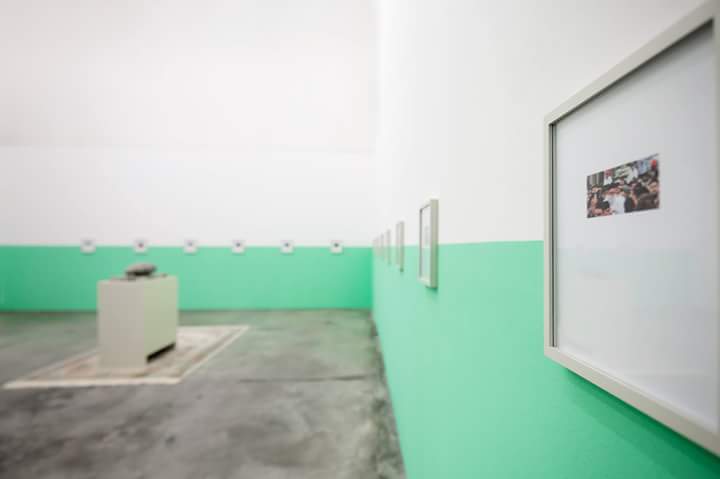 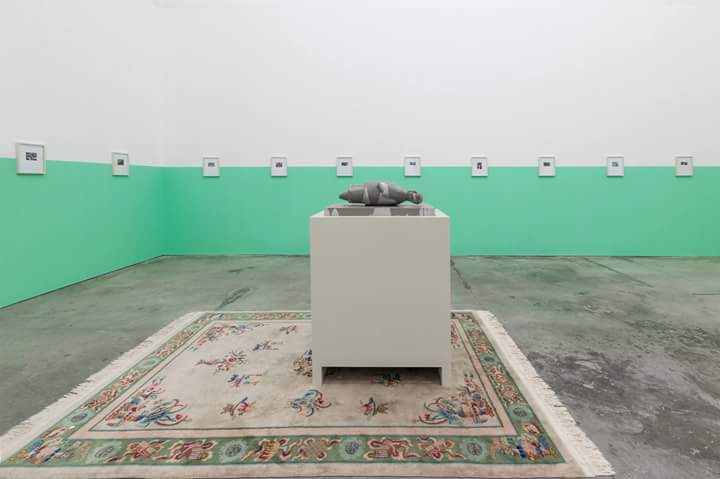 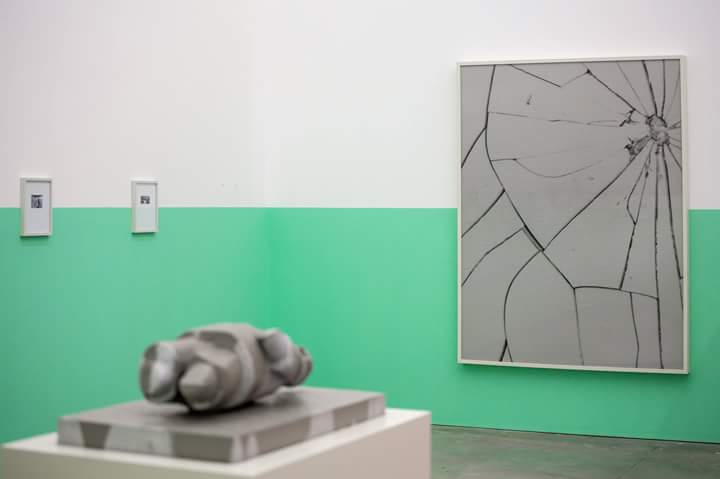 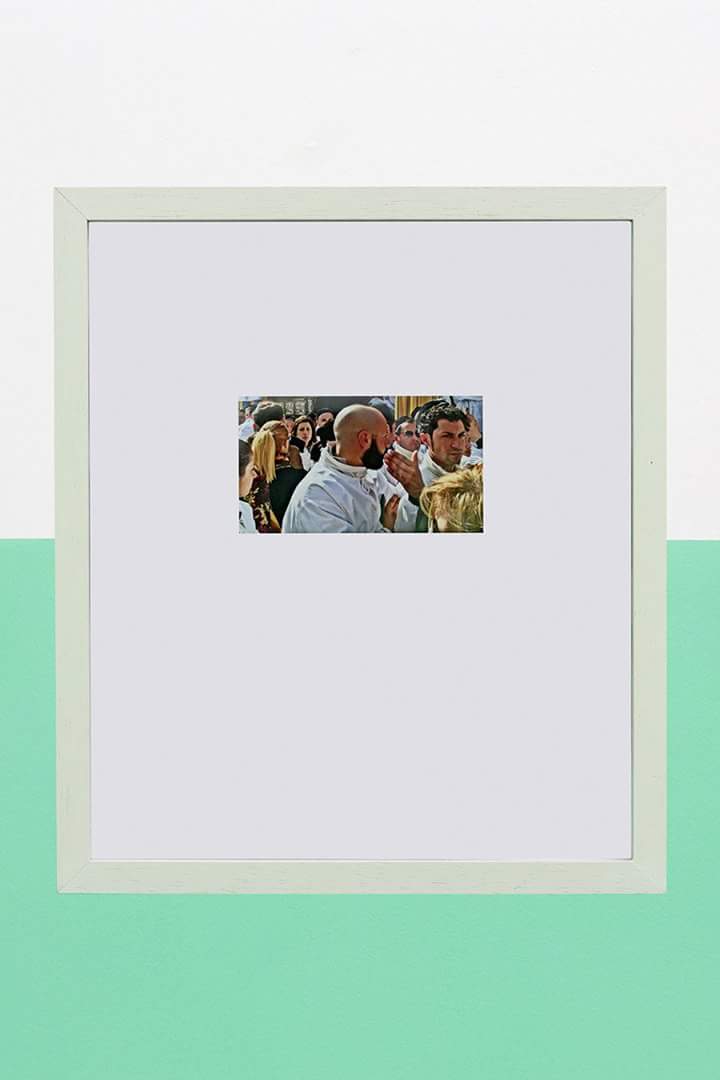